Hunger strike is the debut novel of Saint Patrick Press. A story of a successful middle aged executive grown tired of his absurd meaningless life.

Christ Himself attests that He is concerned for all creation, that he does not ignore a single small bird, that He clothes the grass of the field, and His concern for people is so incomparably great that the very hairs of our heads are all numbered.

Hunger Strike is the story of a man named Charlie. Charlie is an advertising executive for a large pharmaceutical company.

On the evening of his big promotion, Charlie’s wife Emily takes him out on the town to one of his favourite steak houses for a tepid celebratory dinner. After too much food, cigar, and single malt, Charlie finds himself prostrate before the toilet retching his brains out and reflecting on his absurd meaningless life.

While his jaw is pressed against the cold ceramic of the toilet, Charlie makes a decision that will change his life:

to renounce the world–indeed, to strike out against it …

Charlie decides to go on a hunger strike.

Through the hunger strike, Charlie confronts himself for the first time in decades. He confronts his failures, false hopes, and messed up relationships.

He confronts who he has become over the years and who he wants to be. Should he live or die? And if he decides to renounce and recover from the hunger strike, how will he go about ‘changing’ or fixing himself?

Will he be able to get his “old bod” back into shape?

Can he return to the philosophical themes and thinkers he so relished from his long-past university days?

What about his love for comfort and pleasure and success?

Can he repair his broken marriage and his relationship with his daughter?

All these questions rise up in the lonely days of hunger.

But little does he know what the hunger strike will cost him, and what it will take to find himself again …

Hunger Strike is the debut novel of Saint Patrick Press. People interested in the deeper questions of life will resonate with Charlie’s predicament as a successful executive who’s come to the end of the road. Those interested in existentialist literature will enjoy some of the philosophical nuances of the book. And those seekers of Truth and Beauty may find something in these pages to light their path.

Pick up a copy today.

If you have already read Hunger Strike, let us know what you think of it. We’d love to hear from you. 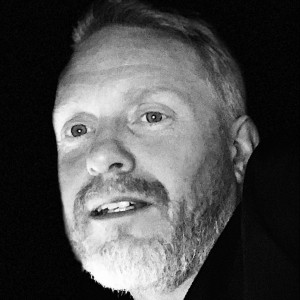 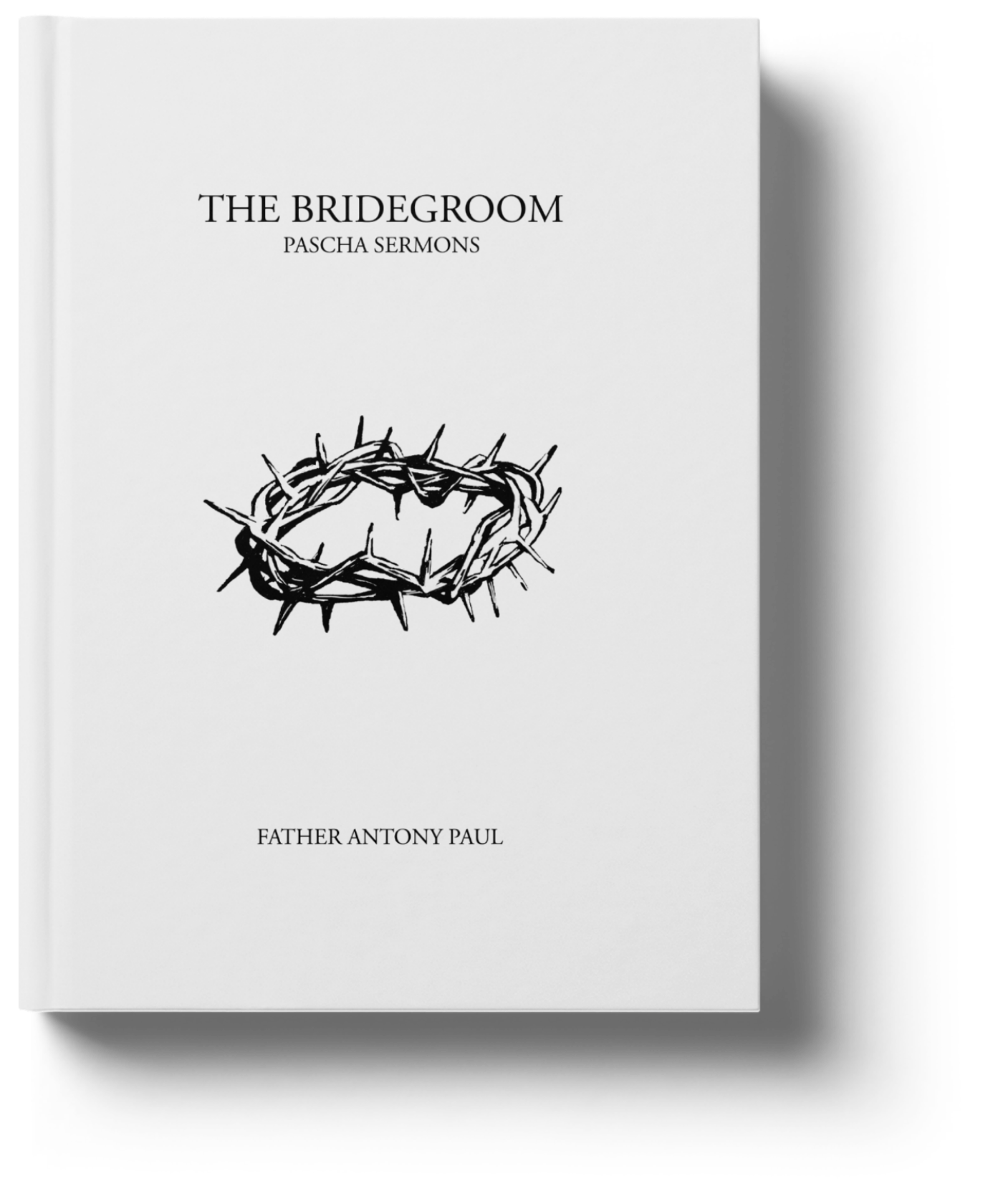